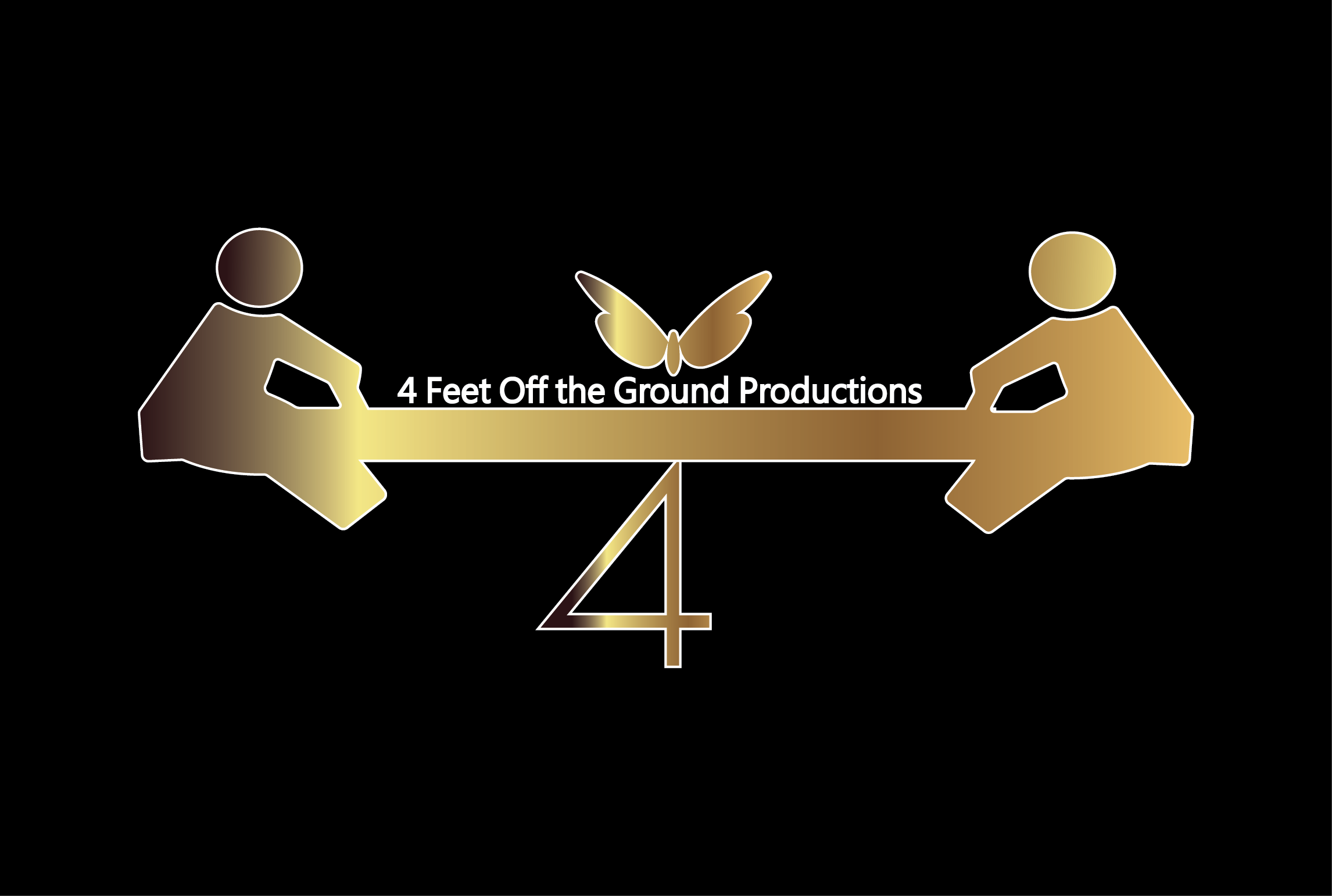 4Feet Off The Ground Productions is a St. Louis-based full-service production company providing top-notch creative and technical services for commercials, music, and movies nationally and worldwide. We transform your artistic vision into reality. Founded in 2016 by Lacey Turner (AKA G Souldier), the company is carving its name in the film and music industry with productions that set the company apart, motivated by its mission to inspire, motivate and assist in producing quality content. 4 Feet Off the Ground is most noted for writing and producing the critically acclaimed drama series "The Lou." Lacey Turner (AKA G Souldier) has been selected for multiple film festivals, such as The St. Louis International Film Festival and The Sci-Fi and Horror Film Festival, in which he has won Best Film Award. He is also a highly rated podcaster and journalist for the online Media platforms “The Narrative Matters” and “St. Louis Argus. 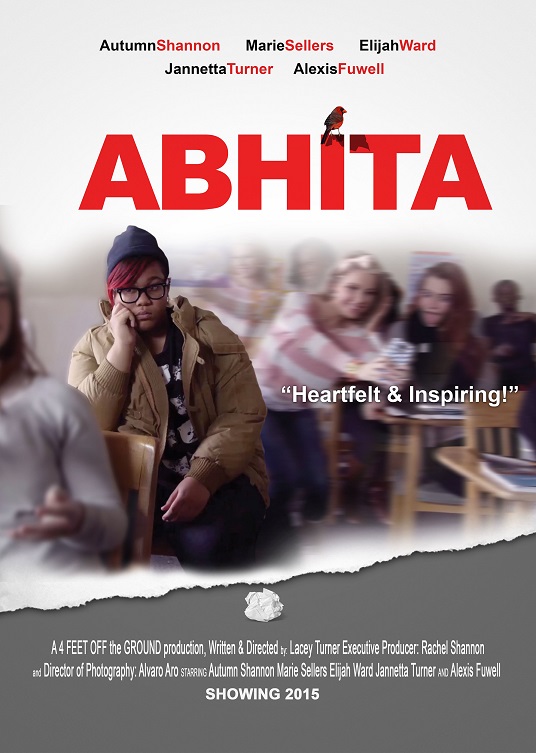 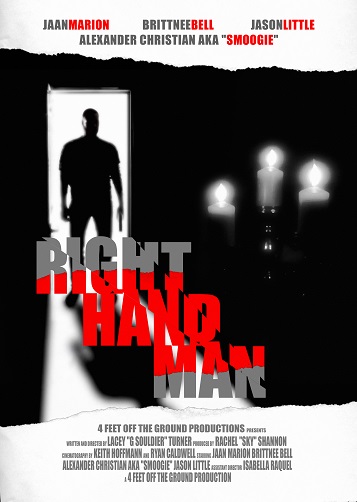 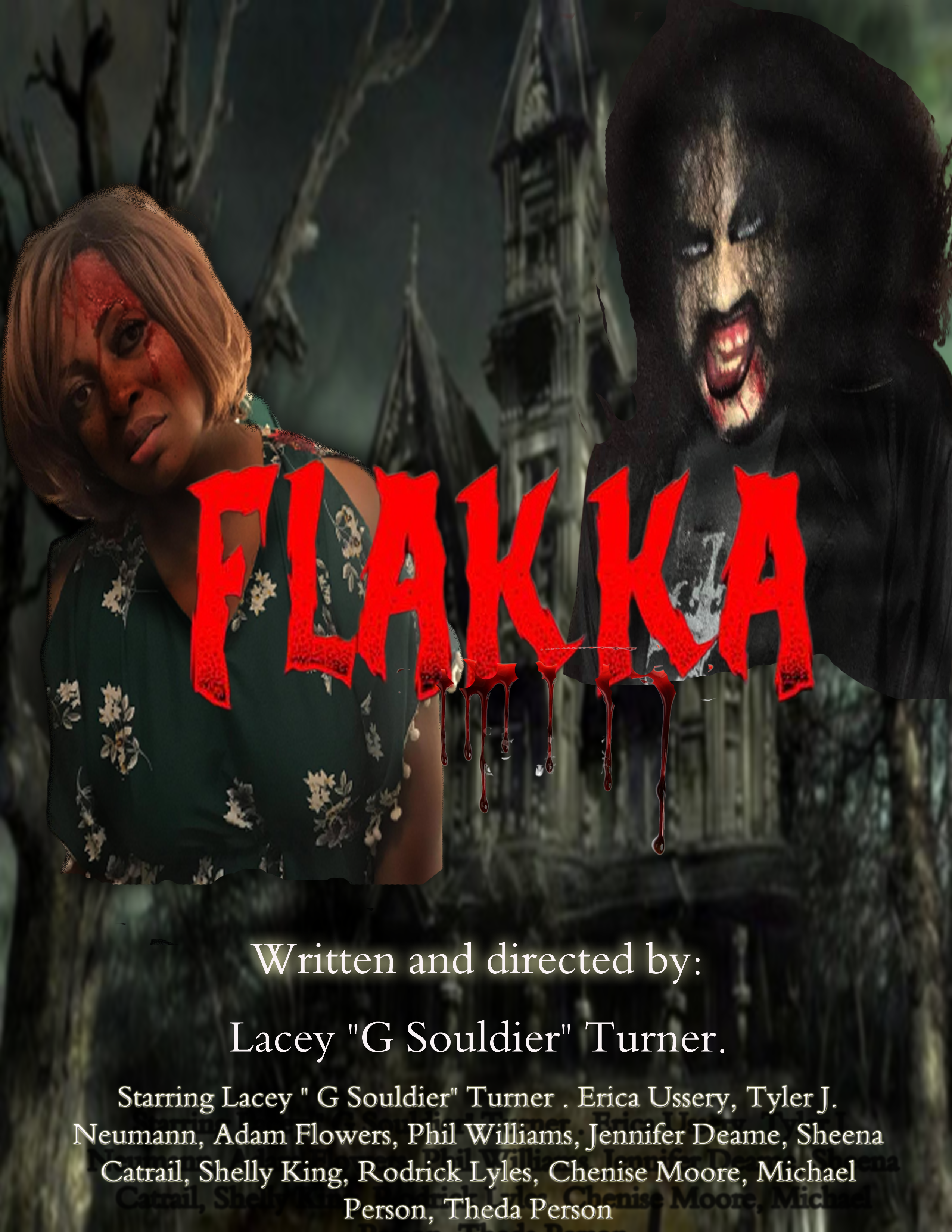 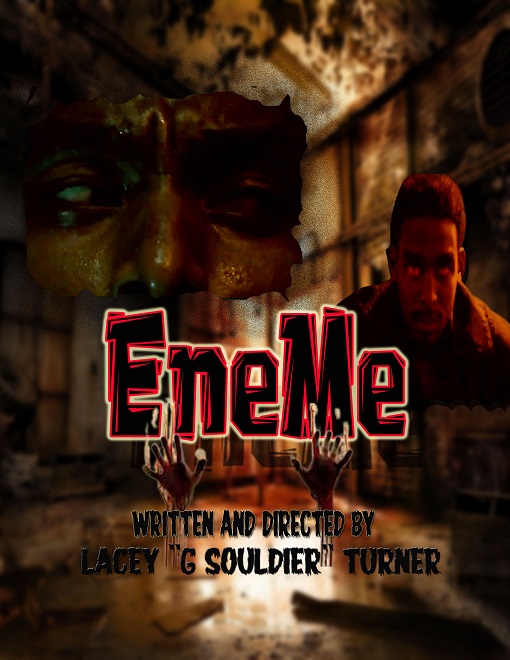 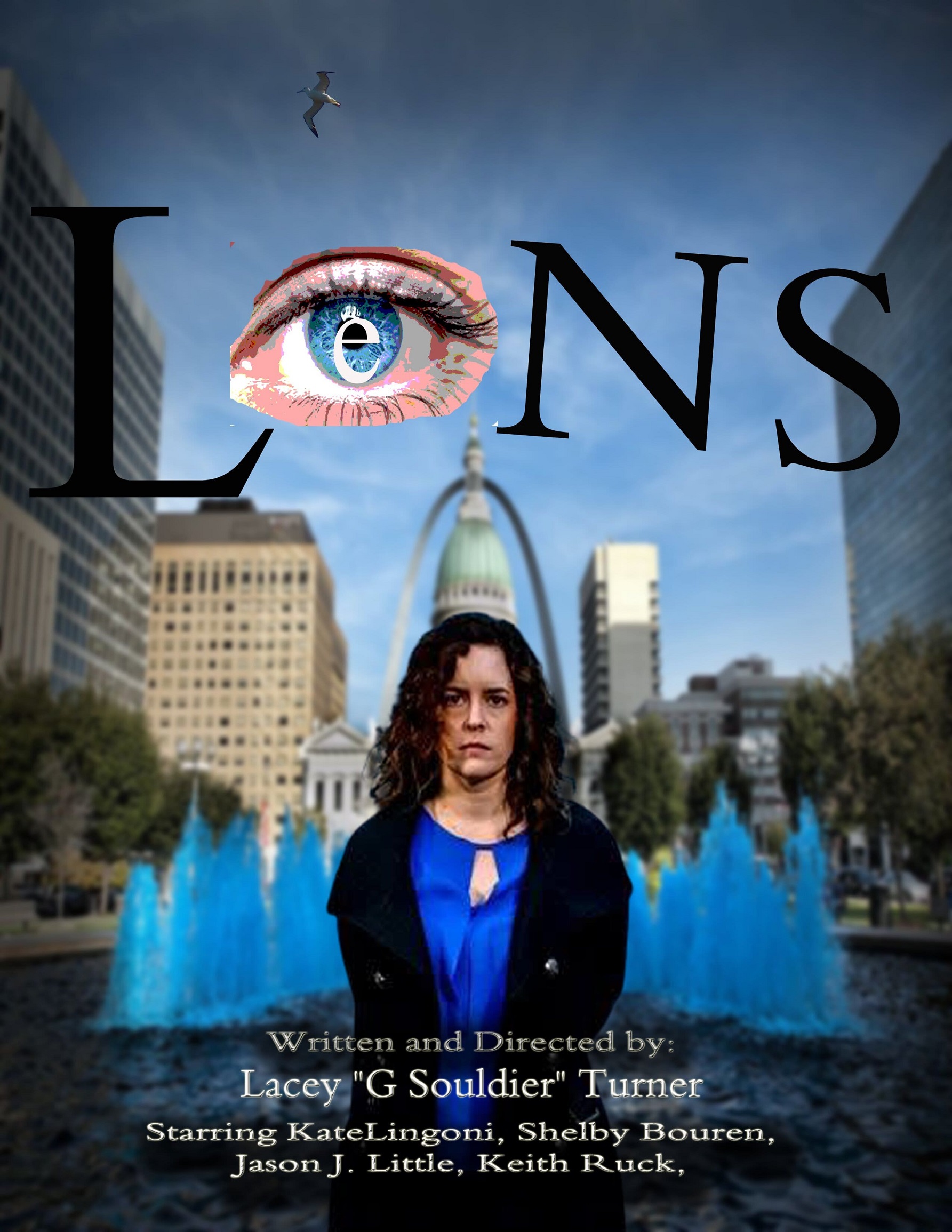 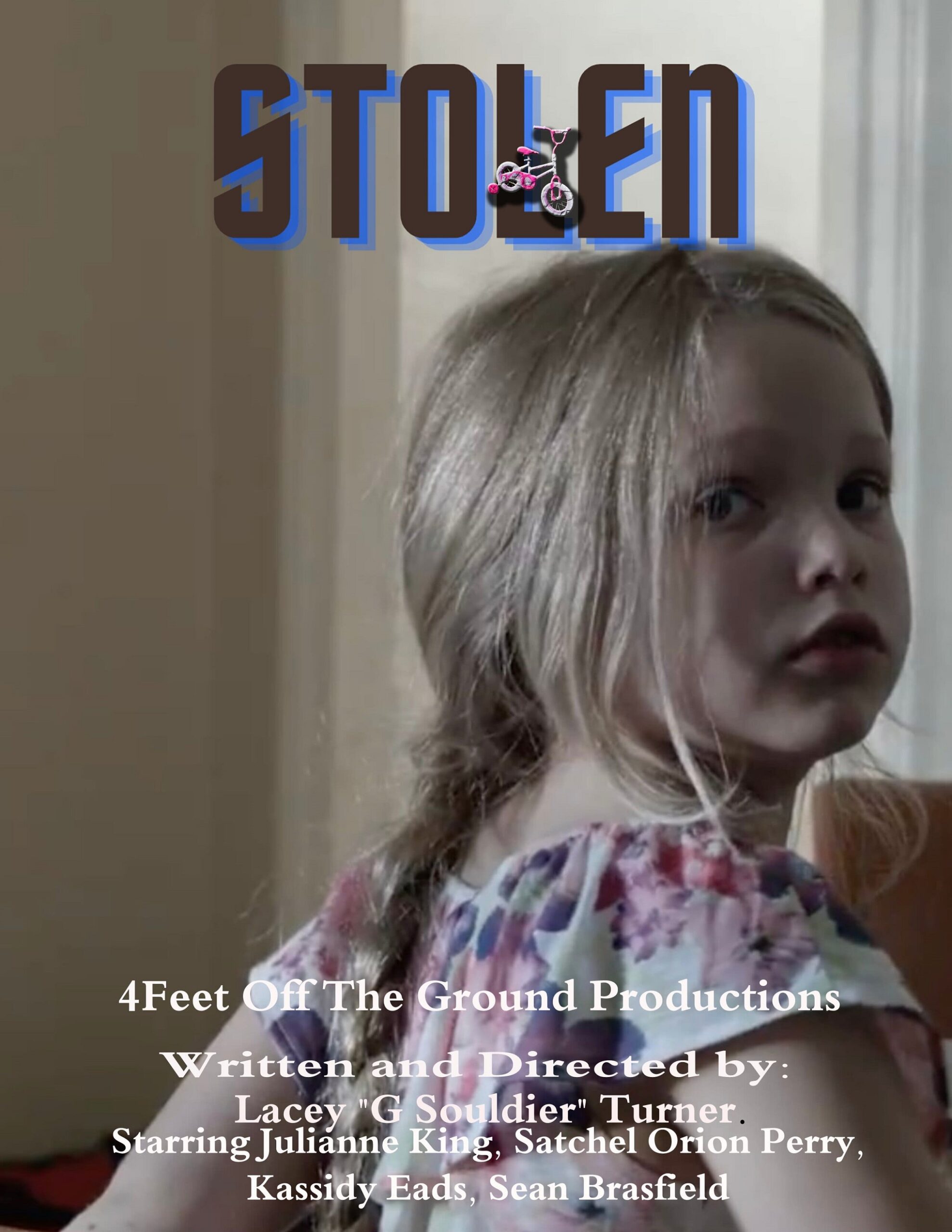 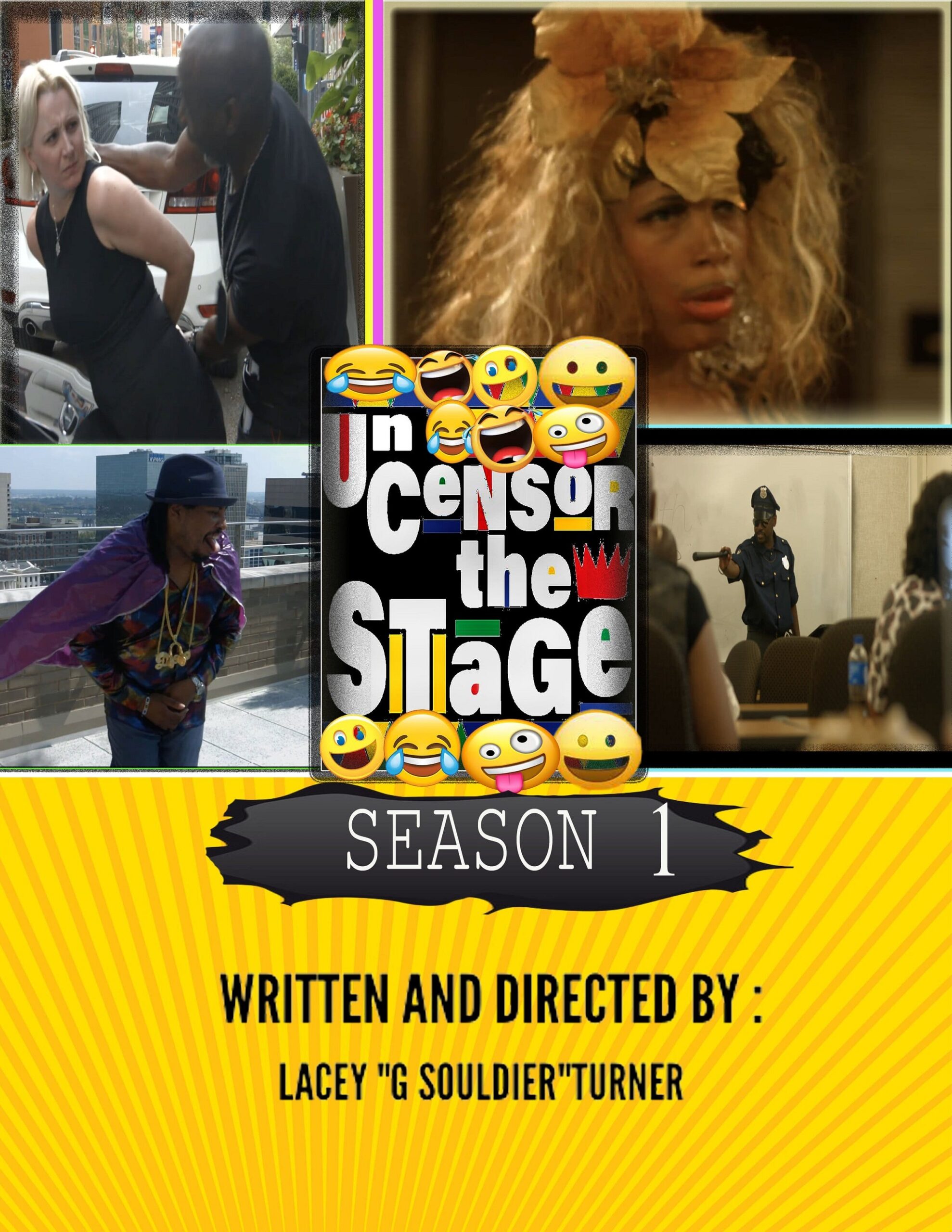 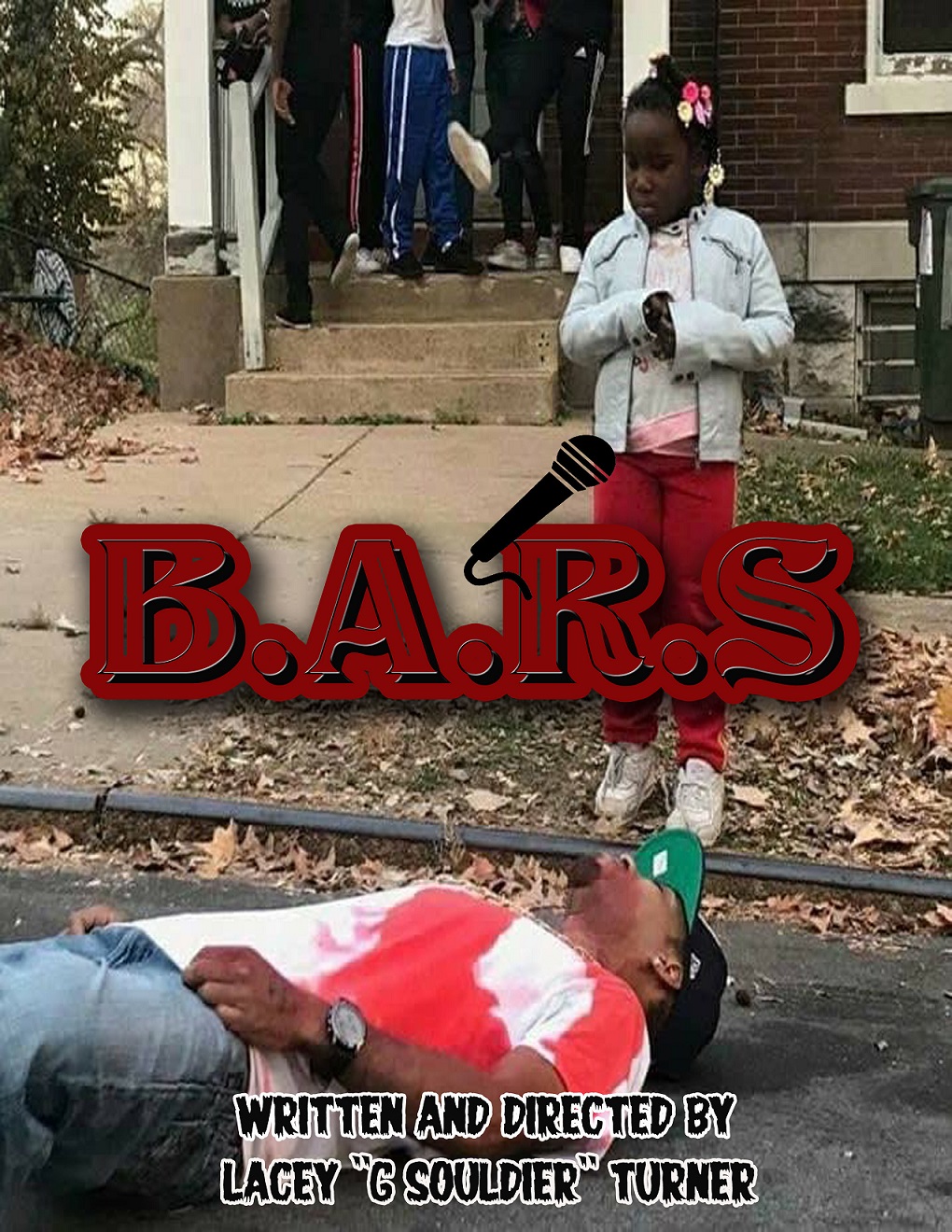 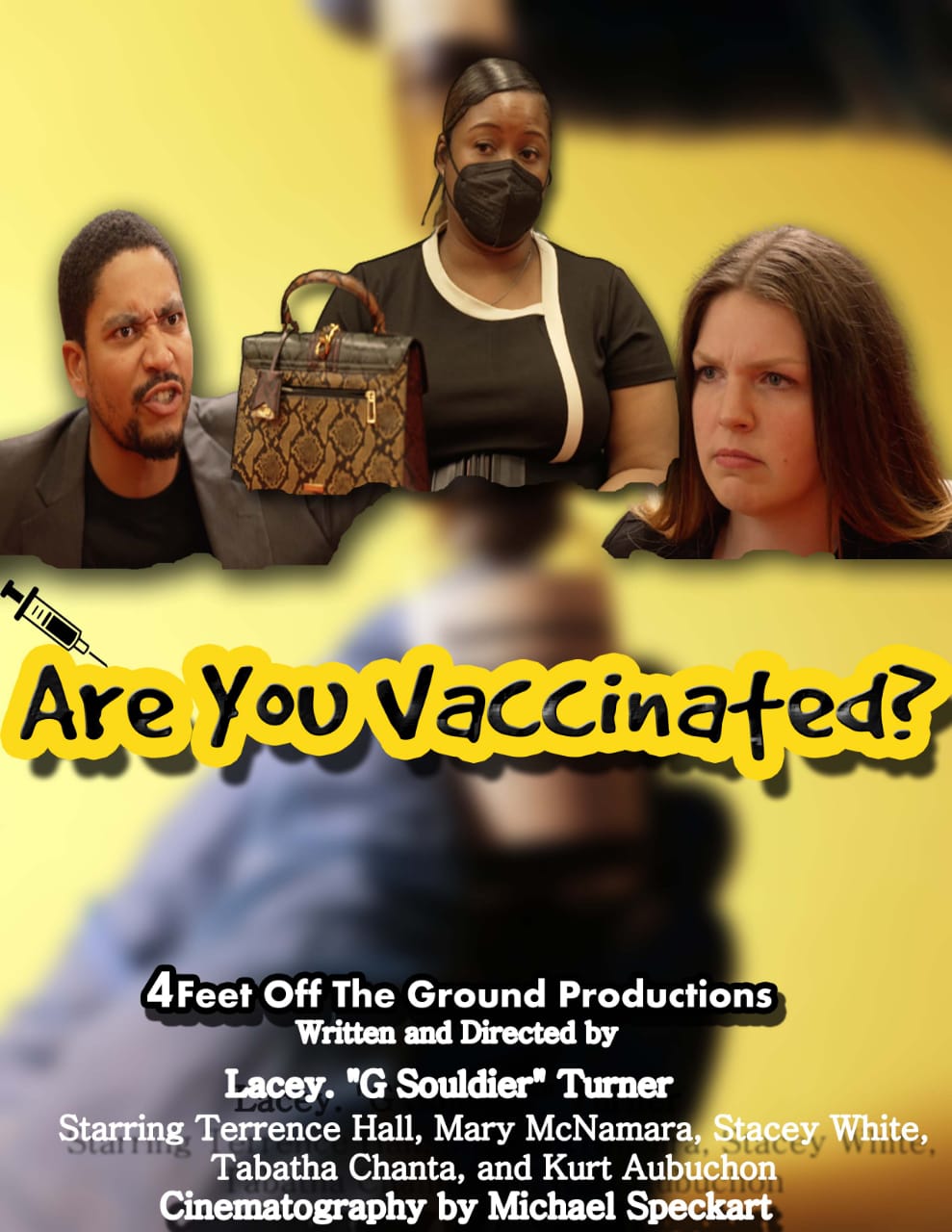 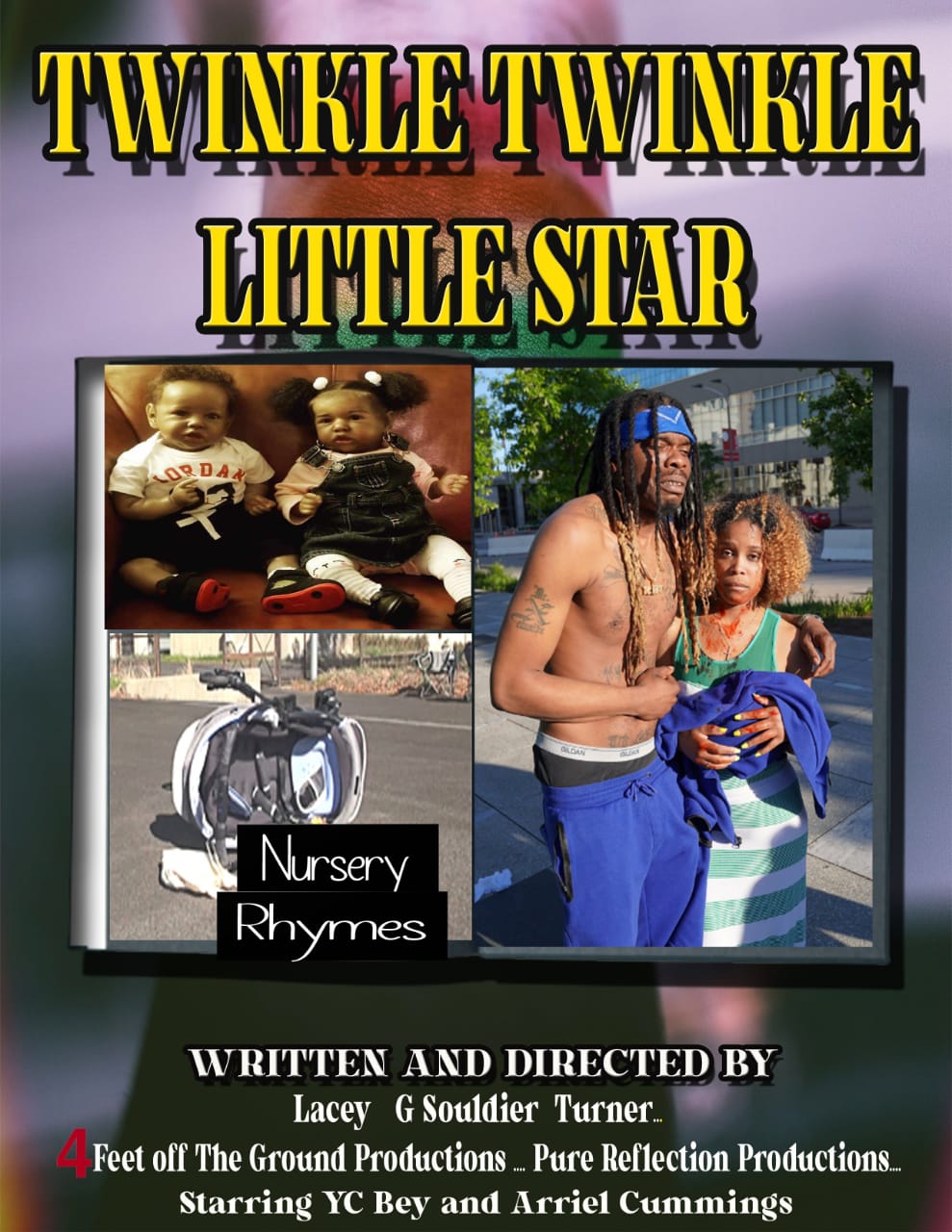 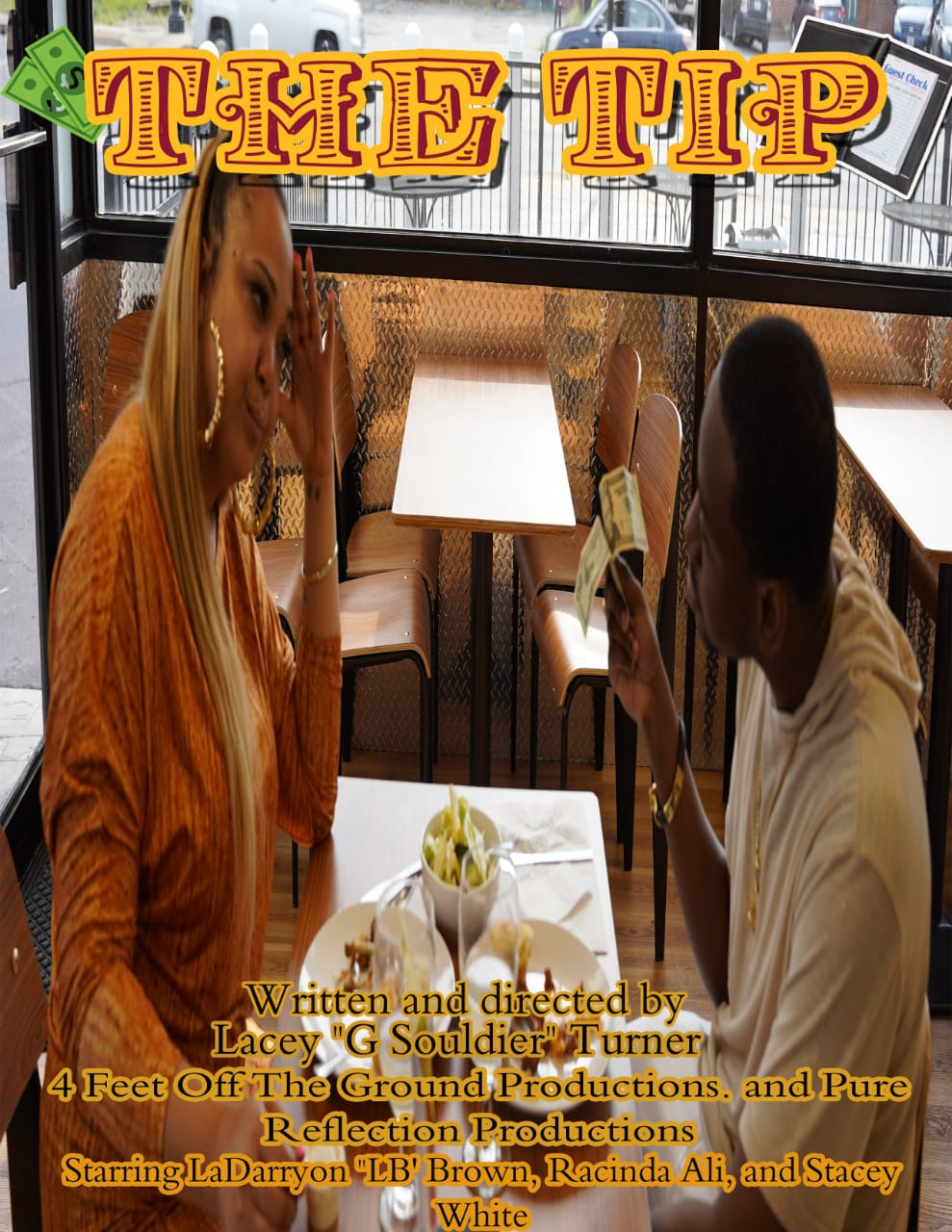 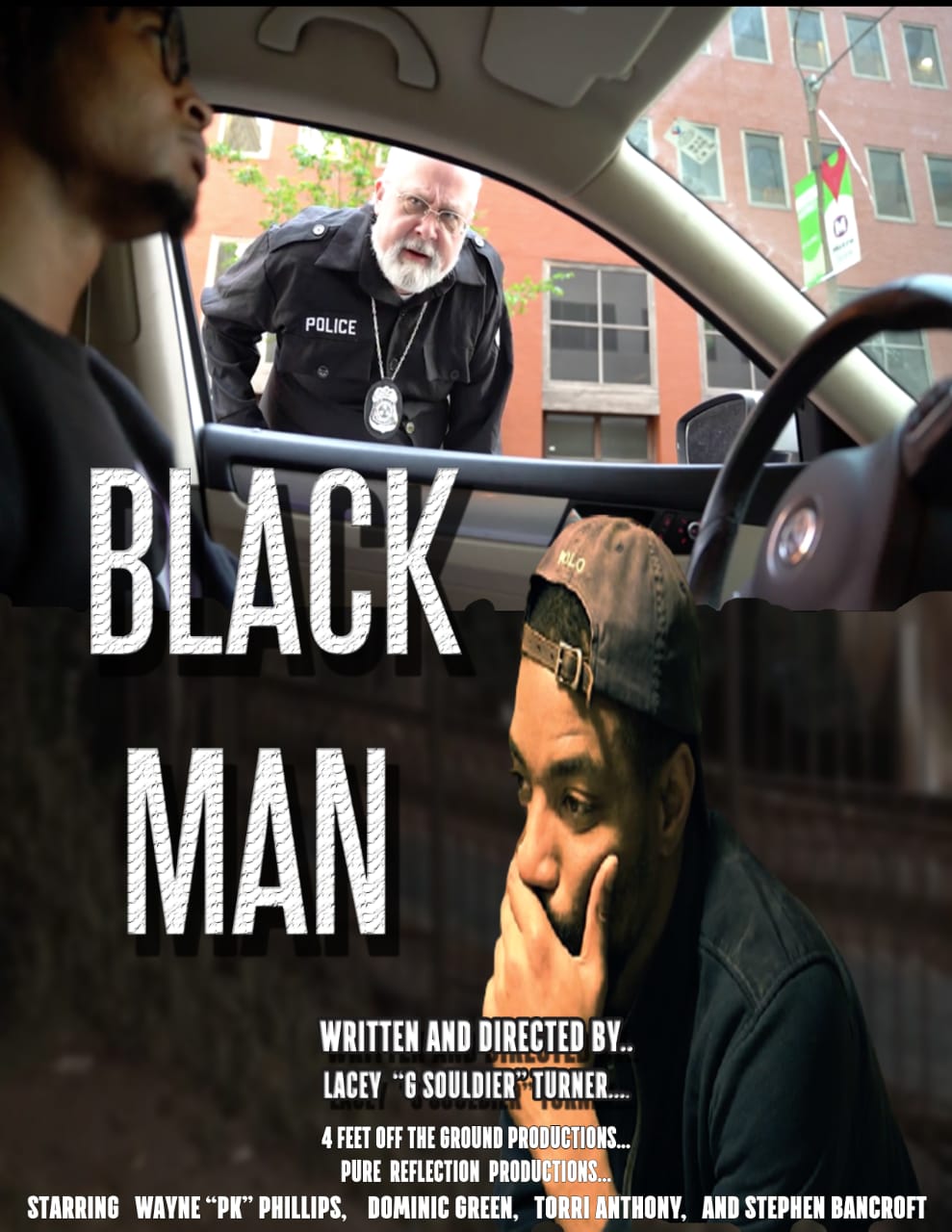 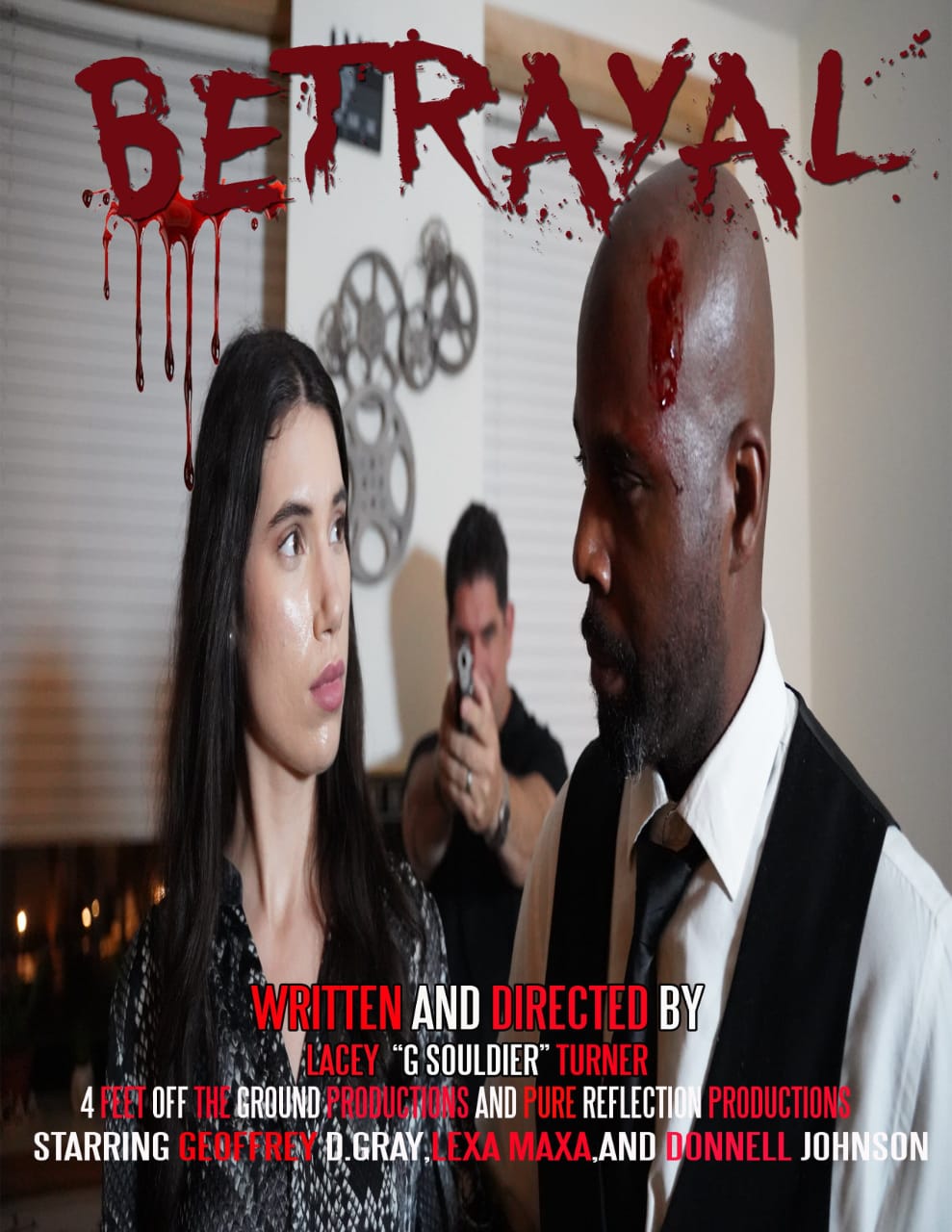 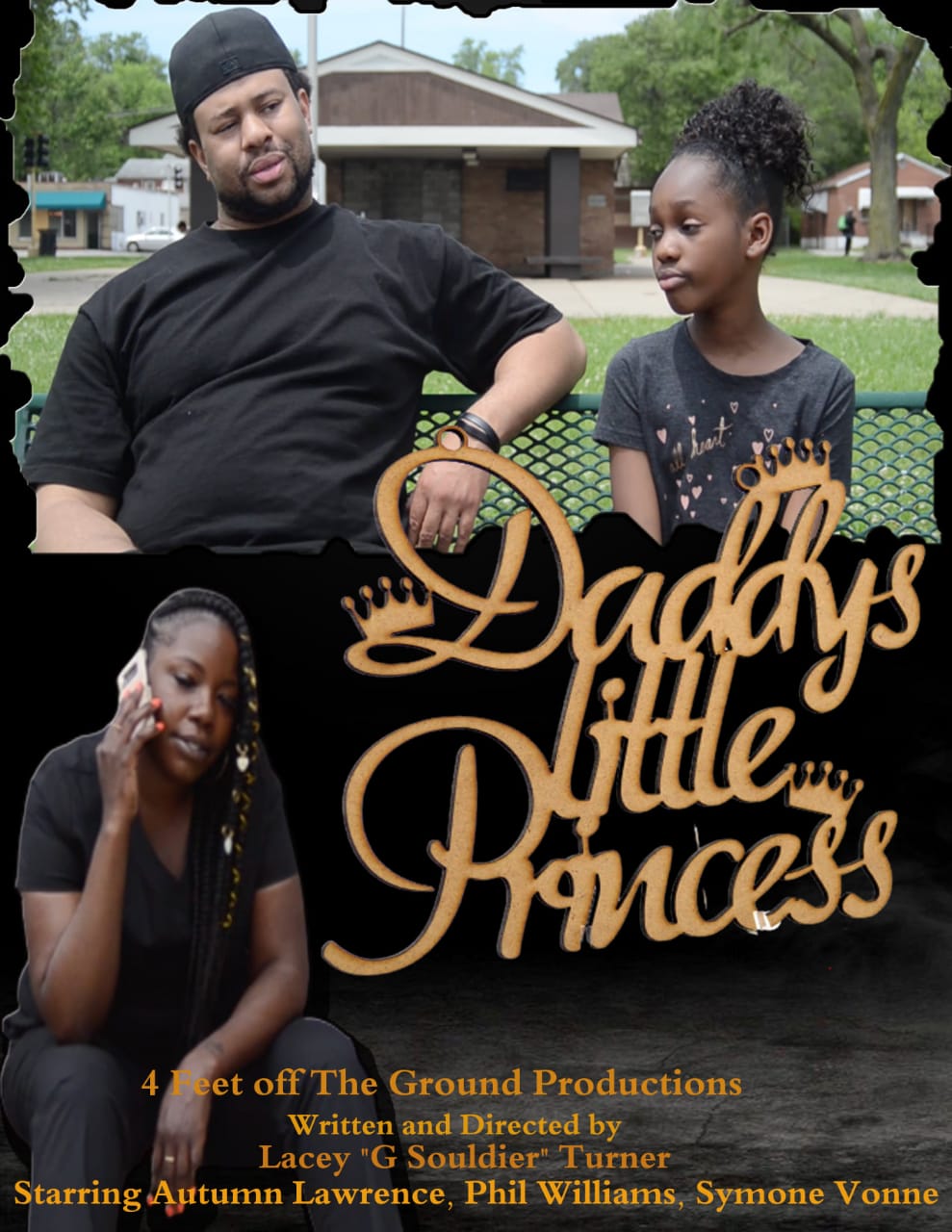 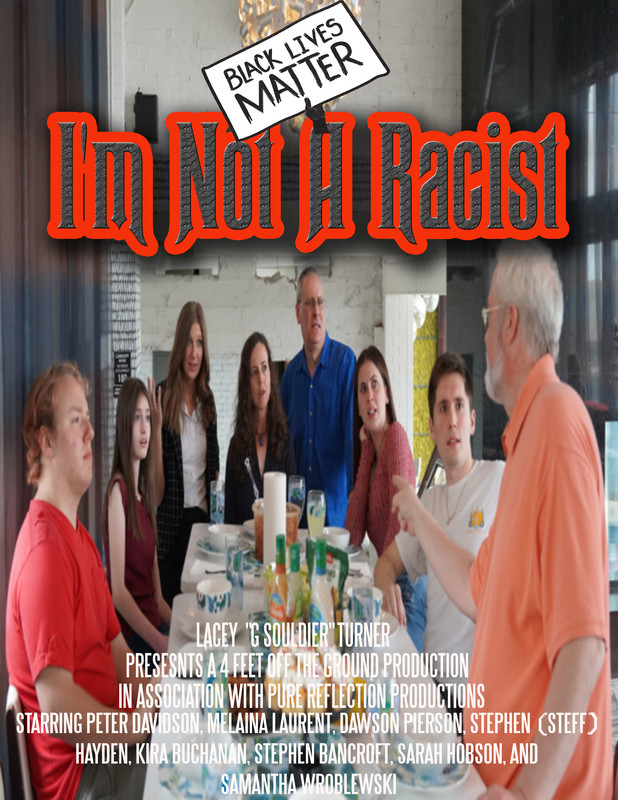 I'm Not A Racist 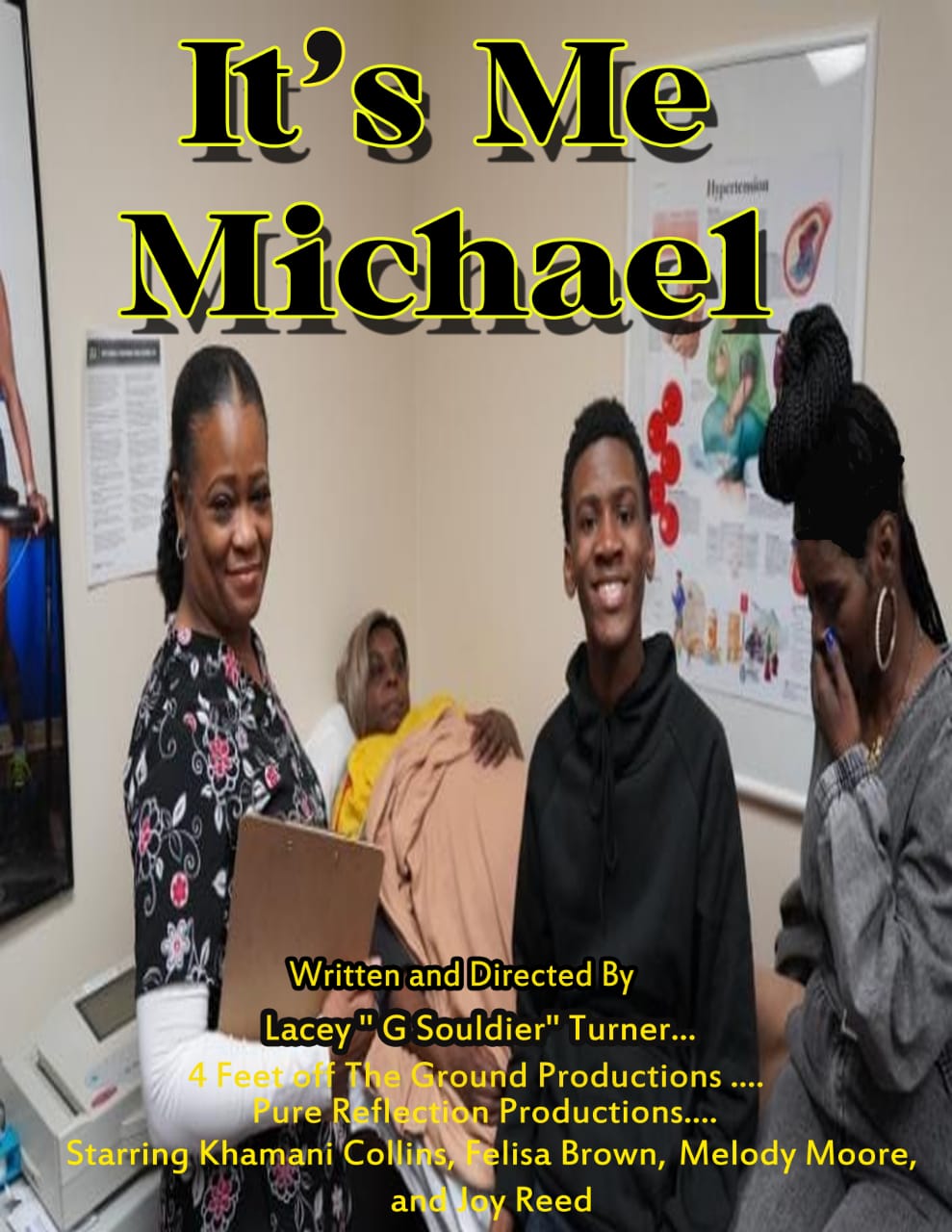 Support 4 Feet Off The Ground

LACEY “G SOULDIER” TURNER HAS ALWAYS SUBSCRIBED TO THE PRINCIPLE THAT  MUSIC AND FILMMAKING IS POWERFUL AND NEEDED IN THE WORLD. THAT’S WHY HE GIVES YOU HIS HEART AND SOUL WITH EVERY FILM AND MUSIC PROJECT THAT HE DOES. IF YOU ARE IN A POSITION TO SUPPORT HIM IN ANY TYPE OF WAY. HE WOULD GREATLY APPRECIATE YOUR GENEROUS SUPPORT FINANCIALLY OR IN KIND.

My Life the Movie

Born in St. Louis, MO as Lacey G Souldier Turner, He has spent most of his life knowing that writing screenplays and directing is what he was born to do. Although Lacey has a style that is solely his, he has been influenced by such great directors like Steven Spielberg, The Hughes Brothers, Steve McQueen, Spike Lee and John Singleton. 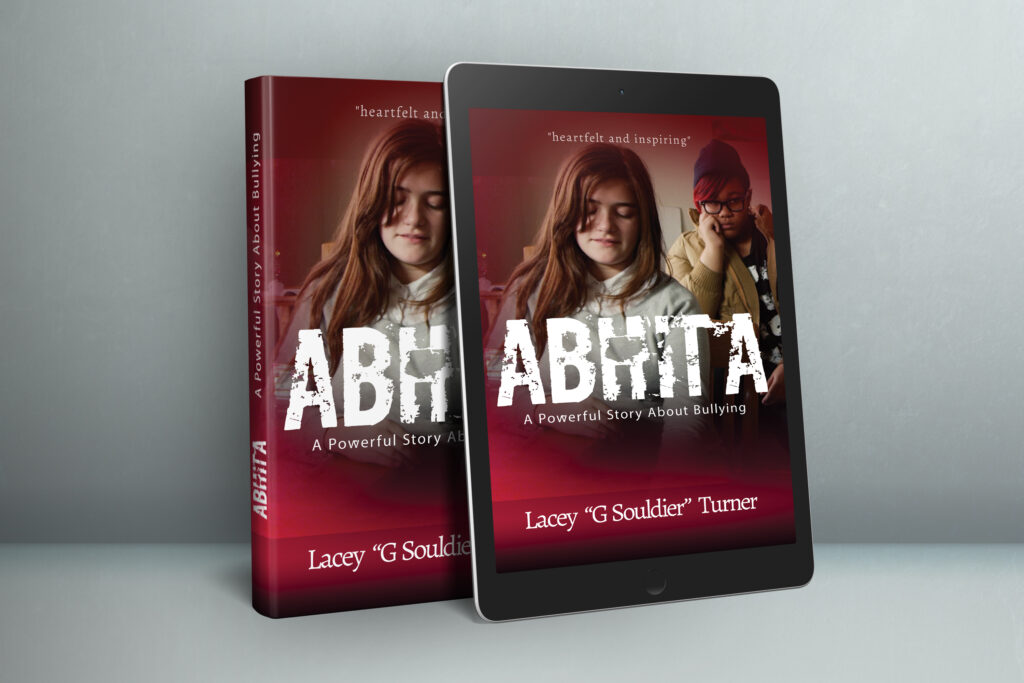 A Collection Of Our Amazing Moments As A Movie Production Company 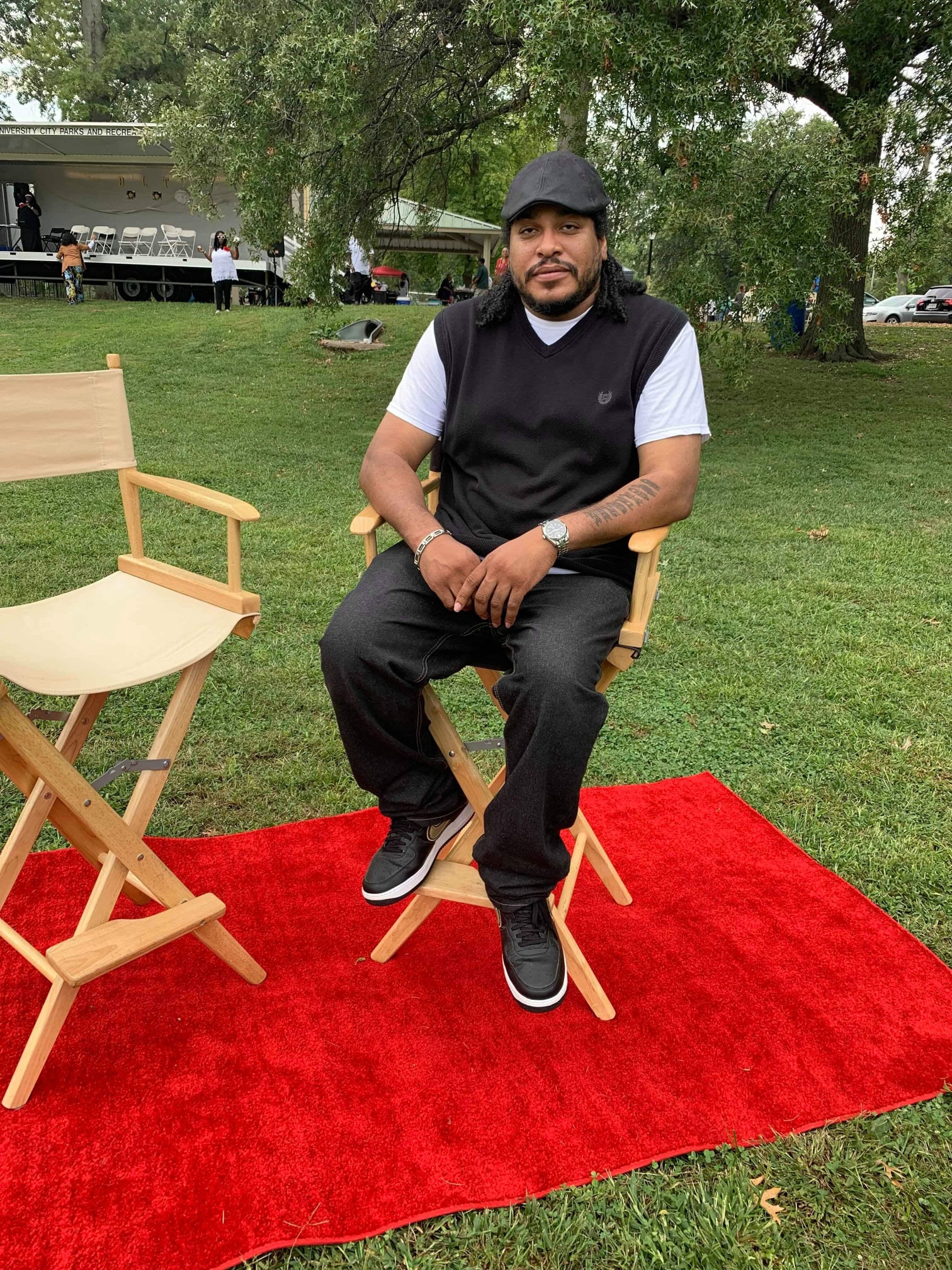 Lacey's films have been selected and have premiered in several film festivals across the nation.

He has also sold out multiple movie theaters on his own bringing out crowds as big as 300 people.

Lacey lives by this saying on his creative journey.

A great mind can change the world!

Lacey Turner (AKA G Souldier) is living to prove that nothing is impossible as long as you set your mind in motion for action.

A resident of St. Louis, MO, Lacey “G Souldier” Turner has spent most of his life knowing that writing, directing, producing, and improving the world are what he was born to do. His passion goes back to his childhood, as he encountered the hardship and injustice of being black. From a young age, he learned that music, writing, and voicing his opinion were the only way he would succeed in a world that was not equally established.

Throughout the years, Lacey took every opportunity to learn and gain skills in a business that can be tough, especially as a young, up-coming, and knowledge-hungry black man.  His passion is to embark on a journey in filmmaking, music, writing, and being an activist that will change the world. Lacey “G Souldier” Turner is a multi-dimensional talent and firmly believes that his hard work, creativity, and dedication will help manifest his visions into the world. Lacey strives to produce films, and music that demonstrates world issues and that one person, one voice, can and will truly impact the world. Lacey’s work is integrated into his activism to prove how much work is still to do to bring peace and human rights to the world.

Lacey’s work connects with the audience on a different level as he feels a sense of obligation to his viewers. He understands the fundamentals of filmmaking yet is also cutting edge and able to foreshadow the genre’s growth. Someone who commands attention exudes confidence but is also easy to work with. His music style is diverse, and he can create music that appeals to all audiences. He carries his talent further by writing about real-life issues and transmitting them into his activism.

His commitment to bringing positive changes to the world led him to become an advisory board member for the JB Dondolo Organization, the front leader in supporting underserved communities with water and hygiene products. The essential need in this world is water. No water – no life – no world! 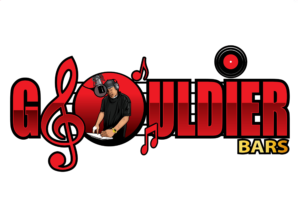 We'd love to hear from you

Send us a Message